In 2009 two Parisians were in love and wanted to move to the countryside and open a Bed and Breakfast... 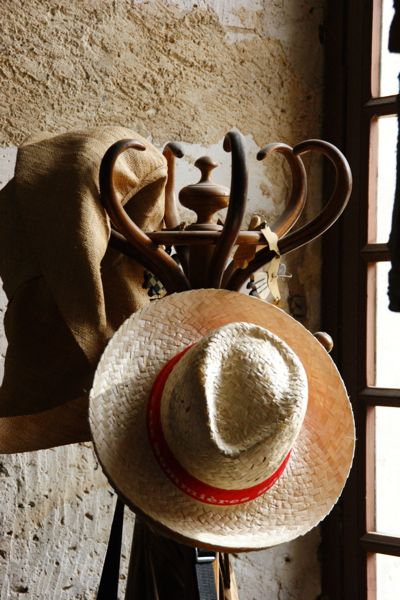 In 2010, the dream became reality: there had been a wedding, a baby was on the way, and then in October, after 9 months’ research, when we discovered the Château de La Combe, it was love at first sight.

Once we were freed from our jobs in the Car industry and Communications, we left Paris and threw ourselves into the adventure, or rather the adventures: Joseph was born in July 2011, and La Combe was given a new lease of life after nearly two years of renovation work which both breathes new life into the building and gives it authenticity.

Finally, in July 2012, three rooms were opened to welcome guests. Another 2 family suites are available since June 2013.

Thyra, Vincent, Joseph, Etienne, Cyrille and Georges now await you to share our sweet home with you and show you our beautiful adopted region – Périgord.